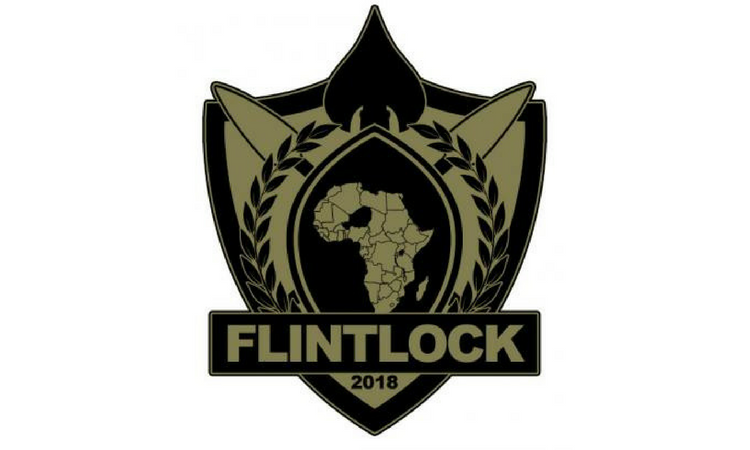 From April 9-20, 2018, Niger, Burkina Faso and Senegal will host the Flintlock 2018. The Flintlock is the largest multilateral military exercise of special operations and law enforcement training between African and Caribbean nations, which, since 2005, has strengthened key partner country forces across North and West Africa, as well as Western Special Operations Forces. Flintlock is the largest annual exercise of special operations forces organized by the United States Command for Africa.

In 2018, Flintlock will be hosted by Niger with other key training units in Burkina Faso and Senegal. The exercise aims to build the capacity of key partner countries in the region to combat violent extremist organizations, protect their borders and ensure the safety and security of their populations. In addition, the exercise strengthens partnerships between special operations forces and law enforcement agencies in African and Western countries, increasing their ability to work together during ongoing multinational operations and in response to crises.

During this period you will notice a very dense air traffic on Ouagadougou because of this exercise.