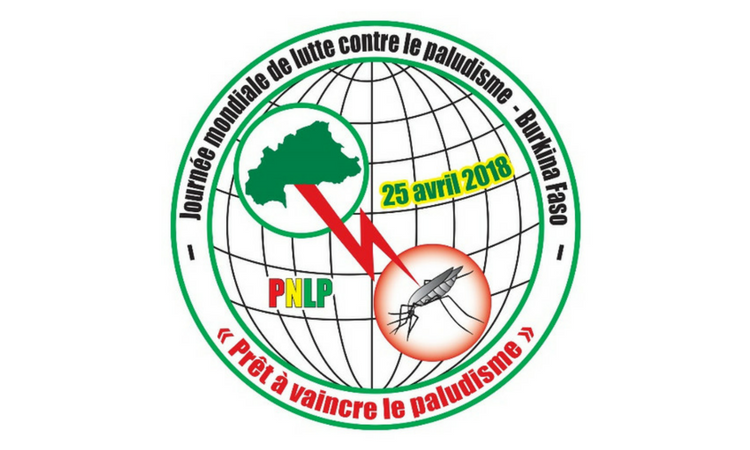 On April 25th, 2018 Burkina Faso will join the rest of the world to celebrate the country’s first stand-alone World Malaria Day under the patronage of the Minister of Health. This event will recognize the high malaria burden in Burkina Faso and the significant resources being invested in the fight against malaria by the Government of Burkina Faso, the U.S. government—through the President’s Malaria Initiative, the Global Fund–of which the U.S. government is the largest contributor, WHO, UNICEF, and Malaria Consortium.

The 2018 World Malaria Day slogan is, ready to beat malaria—the U.S. government stands united with the Government of Burkina Faso and other malaria donors, ready to reach this goal.

As the largest malaria donor in Burkina Faso, the U.S. government through the President’s Malaria Initiative provides $25 million dollars in annual malaria support to ensure uninterrupted supplies of malaria commodities reach beneficiaries, improved malaria prevention through the use of long-lasting insecticide treated bed-nets, and the systematic use of preventative malaria treatment during pregnancy, improved malaria care, and strengthened national capacity to implement the national malaria control program.