Home Page d'accueil | News & Events | U.S. Embassy Statement on the Death of George Floyd and Events in the United States 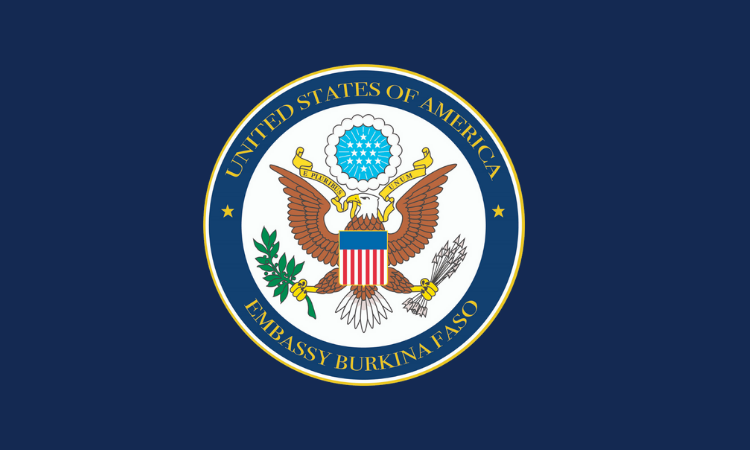 We at the United States Embassy in Ouagadougou are outraged and deeply saddened by the death of George Floyd.  Four police officers have been dismissed and charged, one with second degree murder, and three others with aiding and abetting in his murder.  All are under investigation by federal and state authorities.  We join our fellow citizens and others around the world who seek justice, accountability and human rights and affirm America’s long-standing commitment to those principles.  No one is above the law.

The preamble of the U.S. Constitution calls on Americans “to form a more perfect union.”  When we deviate from the ideals of freedom and equality that are the foundation of our nation, we must engage in the difficult, open, and frank process of identifying our flaws and correcting course.  This tragic incident has launched protests and hard discussions about racial inequality and injustice in the United States.  As we strive to respect the human rights of all citizens, each of us has a responsibility to do our part, to speak the truth, and to act to bring about positive, peaceful change.  In the words of Dr. Martin Luther King, Jr.: “Injustice anywhere is a threat to justice everywhere….Whatever affects one directly, affects all indirectly.”