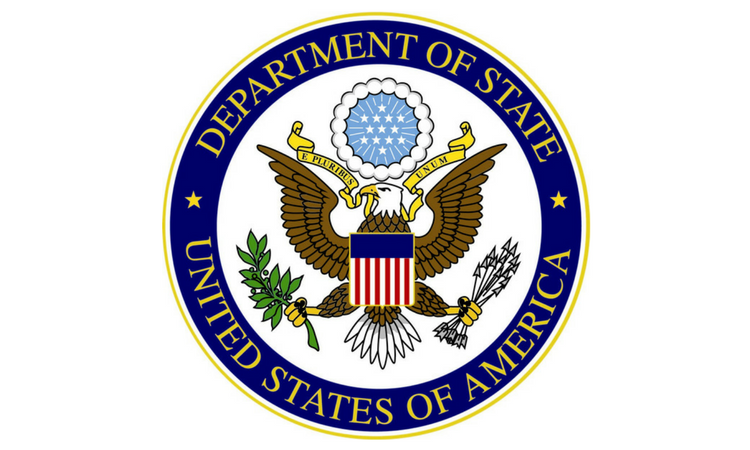 The Department of State has designated Ansarul Islam as a Specially Designated Global Terrorist (SDGT) under Section 1(b) of Executive Order (E.O.) 13224.  E.O. 13224 imposes strict sanctions on foreign persons determined to have committed, or pose a significant risk of committing, acts of terrorism that threaten the security of U.S. nationals or the national security, foreign policy, or economy of the United States. This designation seeks to deny Ansarul Islam the resources it needs to plan and carry out further terrorist attacks.  Among other consequences, all of its property and interests in property subject to U.S. jurisdiction are blocked, and U.S. persons are generally prohibited from engaging in any transactions with the group.

Ansarul Islam is a terrorist group based in Burkina Faso.  The group has launched numerous attacks in northern Burkina Faso near the border with Mali, including a December 2016 attack against an army squad that killed a dozen soldiers, one of the deadliest ever attacks against Burkina Faso’s military.  Ansarul Islam also carried out a February 2017 strike on two police stations in the country and is believed to be responsible for the March 2017 murder of a school director and another man in Kourfayel, Burkina Faso.

Today’s action notifies the U.S. public and the international community that Ansarul Islam has committed or poses a significant risk of committing acts of terrorism.  Terrorism designations expose and isolate organizations and individuals, and deny them access to the U.S. financial system.  Moreover, designations can assist the law enforcement activities of U.S. agencies and other governments.

A list of State Department-designated FTOs and SDGTs is available here: https://www.state.gov/j/ct/rls/other/des/index.htm.