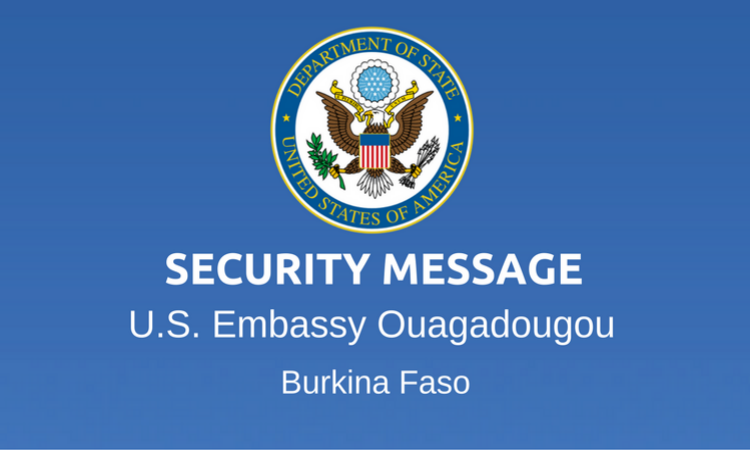 Event:  During the holiday season security measures in Burkina Faso remain heightened due to the ongoing threat posed by terrorist organizations and individuals inspired by extremist ideology throughout Africa. Extremists continue to focus on locations such as shopping centers, airports, hotels, clubs, restaurants, places of worship, transportation hubs, street markets, and other public venues frequented by Westerners.

Media outlets recently reported the arrest of individuals associated with a terrorist cell in Mali earlier this month.  According to media sources, these individuals were planning attacks in Ouagadougou, Abidjan, and Bamako during “end-of-year celebrations,” plots that may have been disrupted by the arrests.