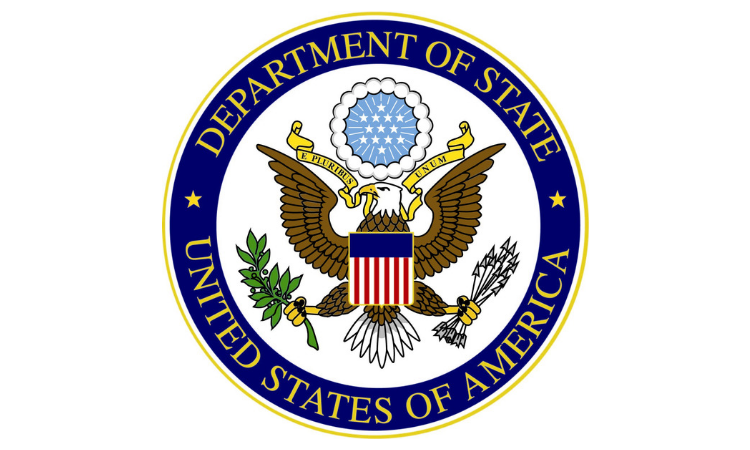 “We hope to extend our economic partnerships with countries who are committed to self-reliance and to fostering opportunities for job creation in both Africa and the United States”.

PROMOTING PROSPERITY IN AFRICA AND AMERICA: President Donald J. Trump is releasing a Strategy toward Africa that will advance American and African prosperity.