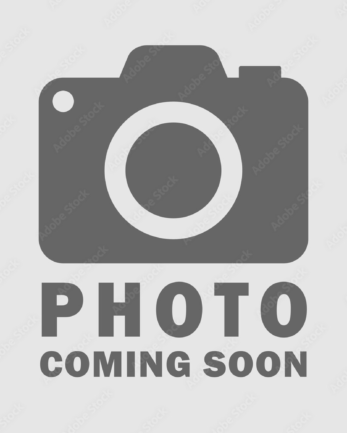 A career member of the Senior Foreign Service, Ms. Sanders assumed the position of Deputy Chief of Mission in for the U.S. Mission to Burkina Faso on July 28, 2022. As the permanent Deputy Chief of Mission (DCM) assigned to Burkina Faso, DCM Sanders will serve in Ouagadougou for two years. Ms. Sanders most recently served as the Acting Office Director for South Sudan and Sudan in Washington DC where she and her team developed, coordinated, and implemented policies to advance national security priorities.

Previously she served as the Public Affairs Chief in Sao Paulo, Brazil, the third largest U.S. consulate in all of the Western Hemisphere.  She has also served in a variety of leadership and staff assignments overseas including consular officer in South Korea, Editor-in-Chief of the flagship U.S. Embassy publication in India, and Information Officer for Press and Media in Indonesia. From 2007-2009, she served in Kabul, Afghanistan as the Deputy Press Attaché and was also seconded for six months to the United Nations Assistance Mission in Afghanistan in the Spokesperson’s office. From 2012-2014, she served as the Public Affairs Chief in Karachi, Pakistan.

In June 2019, Corina graduated from the National War College with a Master’s Degree in National Security Strategy with a concentration in Emerging Information Technology.  She also has a Bachelor of Arts in Political Science and Geography from Kansas State University, and a Master’s in Education specializing in Organizational Development and Human Resources from the University of Georgia. She is married to Joel A. Hinz, the 2013 Eligible Family Member of the year.