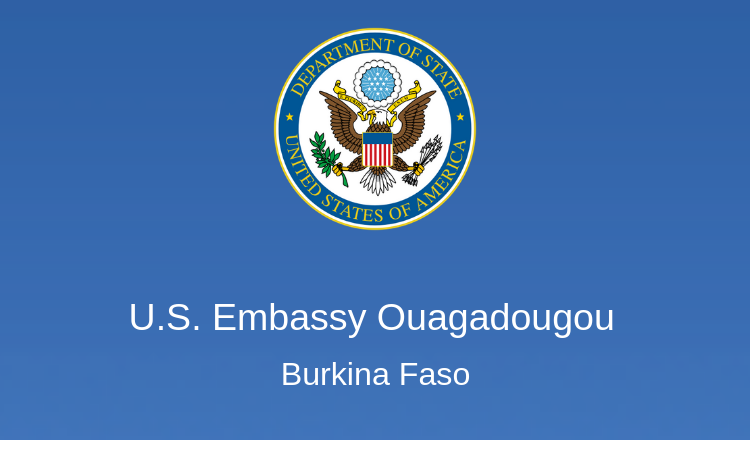 On October 13, a demonstrationis planned at Place de la Nation in support of MPSR President Traore. On October 14 and 15, demonstrations are planned outside of the Convention Center (Salle de Conference) in Ouaga 2000 during the national stakeholders’ event. Demonstrations are expected to start in the mornings, although specific start times have not been announced.

Demonstrations have the potential to grow spontaneously and spread to other areas of the city. Expect roadblocks or large groups of demonstrators in the impacted areas, particularly on Avenue Pascal Zagre near La Perle restaurant and the Lancaster Hotel in Ouaga 2000. Demonstrations intended to be peaceful can quickly turn confrontational and escalate into violence. Avoid taking photographs or videos of demonstrations as this may attract attention and antagonize the crowd.

Embassy personnel are advised to limit daytime movement and to remain at their residences after sundown.

* Avoid the demonstration areas.
* Avoid all crowds and gatherings.
* Exercise caution if unexpectedly in the vicinity of large gatherings or protests.
* Do not over rely on mapping applications such as Google Maps. If traveling at night, travel on known routes only.
* Minimize movements during non-daylight hours to only essential activity.
* Do not take photos or video of military vehicles, checkpoints, government facilities, or large crowds.
* Monitor local media for updates.
* Keep a low profile.
* Travel in groups if possible.