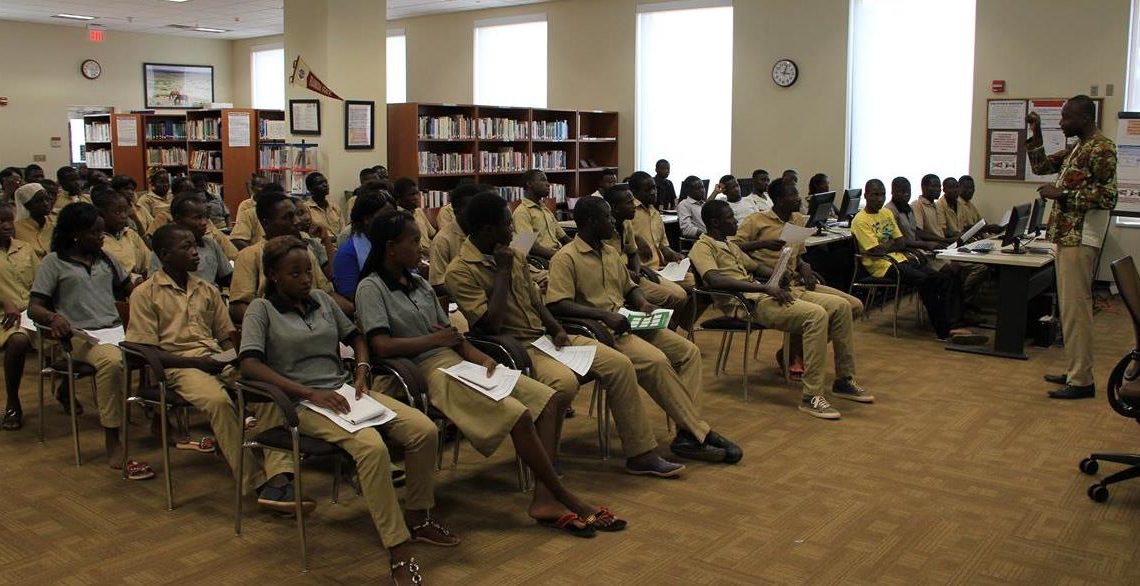 The U.S. Embassy in Ouagadougou organized a public event on climate change. The discussion featured TED talks and other videos on environment. Each video projection was followed by a discussion in which participants expressed their opinions. Participants discussed the causes and consequences of climate change. They debated the controversial “Holistic Planned Grazing” method developed by Allan Savory on restoring green fields using livestock. They also discussed the bad effects of traditional mining on the environment using chemicals and the issue of developing genetically modified plants to feed populations living in arid areas.