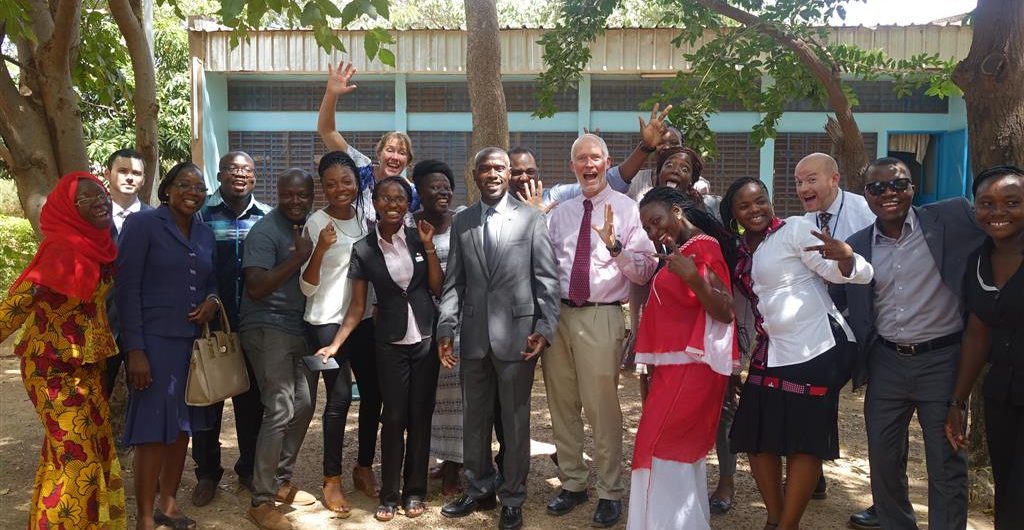 On October 14, 2016, the U.S. Embassy organized at the Paul Zoungrana Center in Ouagadougou a debriefing session with the fifteen 2016 YALI alumni who returned recently from the Mandela Washington Fellowship in the United States. During the session, they shared their experiences, the valuable skills they gained, and their plans now that they have returned. The participants had an opportunity to ask questions of Ambassador Mushingi, the Deputy Chief of Mission, and the Public Affairs Officer. The session also provided an opportunity for the Embassy to hear how it could better organize the next YALI program. In a general way, the participants enjoyed their stay in the United States and found it useful for them. The U.S. Embassy staff invited the participants to be YALI ambassadors by dispatching information about it in their surroundings and on social media.